Who Benefits and Loses from Making Top Schools Less Selective? Evidence From a Large Change in Student Composition in Indonesian Schools

We study an admission policy change that made public junior secondary schools less selective in Yogyakarta, Indonesia. The primary admission criterion for these schools changed from an exam score ranking to a neighborhood-to-school distance ranking. The reform gave many low-achieving students access to top public schools, and displaced many high-achieving students to lower-quality private schools. We compare test score value-added of two otherwise similar student cohorts admitted before and after the policy change. We find that average learning slightly decreased. Using the admissions criteria, we predict public school access under both policies for each student to identify students whose access changed and students whose access stayed the same. We find a large decline in learning for students who lost access to public schools and moderate benefits for students who gained access. Students remaining in public schools also learned less. They had a lower-scoring peer group, to whom their teachers adapted the lessons. Students remaining in private schools did not benefit from a higher-scoring peer group, and private school teachers did not adapt their methods. Our results demonstrate that school integration decreases learning inequality, but mostly at the expense of high-achieving students.

An earlier version of this paper is published in the RISE working paper series. 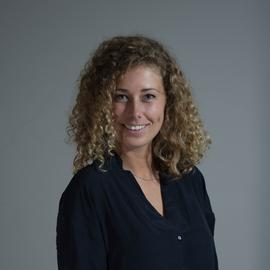